The #1 Way to Boost Your Health and Happiness - Part 1

We’re told  to eat less and move more to be healthier and happier. And whilst that’s true to certain extent, both require considerable effort. Many of us have tried, and failed, on both fronts. So what else can we do? What else, aside from food and exercise, has such a massive impact on our mental and physical health? It is, of course, Vitamin D, and it comes from the sun. In Singapore, being on the equator, you wouldn’t think that it would be so difficult to get but a 2018 scientific paper (Marc Ong et al.) found that a whopping 99% of Singaporeans were deficient and 75% seriously deficient. So we’re going to show you exactly why you need it, how to get it, and by the end of this article you will be 100% convinced that this is the #1 way to boost your health and happiness.

Vitamin D is not really a vitamin at all. It’s more like a multifunctional hormone because it contributes to many processes in the body. It is so significant that is has been shown to have enhancing effects on the immune system, the cardiovascular system, the endocrine (hormonal) system, depression, pain, cancer, sleep, chronic fatigue and even weight loss.

This is huge for both our physical and mental health. The two main killers in society are heart attacks and cancers and one of the biggest problems for our mental health is too much stress and anxiety sabotaging our happiness. Could the solution be as simple as getting more sunlight in our lives? Let’s take a look at the facts.

Breast cancer is one of the most prevalent cancers in the world. What does the research highlight about its association with Vitamin D.

And that’s just breast cancer. What about all the other cancers?

The gold standard of scientific research is placebo controlled randomised controlled trials. And in this trial above they compared a large group of people who took calcium and vitamin D supplements vs those that did not and evaluated how many got cancer 4 years later. As can be clearly seen in this graph the chance of getting cancer in the placebo (normal) group was, in years 2 to 4, almost 7% vs 2% for those supplementing. That’s 3.5X worse odds for those not taking the supplements. Imagined if they’d used real food + sunlight instead of supplements. One would expect the results to have been even better.

One of the reasons we get sick and get disease is that we don’t sleep enough. If we don’t sleep, we don’t repair and regenerate. Your body doesn’t fight cancer and heart disease during the day. It does it when you’re fast asleep. Does Vitamin D affect your sleep quality? You betcha!

In a significant meta-analysis (a mega study of studies) produced by Qi Gao et al. 2018, they found that:

And with regards to chronic fatigue Satyajeet Roy et al. (2014) concluded in their paper, “The prevalence of low vitamin D is high in patients who present with fatigue. Normalisation of vitamin D levels significantly improves the severity of their fatigue symptoms.”

If you’re super happy you’re unlikely to be stressed. And if you’re stressed, you’re unlikely to be happy. In this study of 7,518 Canadians they used data from the Canadian Health Measures Survey (CHMS) to look at perceived stress and happiness levels compared with their levels of Vitamin D (measured using the 25(OH)D marker) in the blood. As can be clearly seen in the graphs at higher levels of Vitamin D Canadians had increasingly higher levels of self-perceived:

And even boosting your vitamin D levels can help weight loss.

As we mentioned earlier Vitamin D acts more like a hormone than a vitamin insofar as it instructs the body to absorb other nutrients as well. The higher your Vitamin D levels, the more nutrients you absorb from food, the less you need to eat to meet your body’s needs!

Convinced yet? I am and I’ve personally doubled down on my own conviction since drafting this article and am spending even more time in the sun! So how do we go about increasing our vitamin levels?

How We Traditionally Got Vitamin D

Historically it’s accepted as anthropological consensus that humans evolved over millions of years, originally from Africa where it’s hot and sunny all year around. We got our Vitamin D from sunlight exposure on our bodies. But as we migrated to the Northern Hemisphere and colder temperatures, we adapted to climates with far less sunlight by consuming Vitamin D rich foods during the winter. In particular egg yolks, offal and fatty fish livers from cold water fish such as cod.

And that worked brilliantly until now.

How Has Modern Life Cocked This Up?

(1) We used to mainly work outside. We now work in offices all year round and don’t top up our vitamin D during the summer months.

(2) When we do go out in the sun, we tend to go from one extreme to the other. No sun at all to extreme beach sun. We haven’t been through the spring and start of summer naturally, as our ancestors would have done,  in order to slowly build up our protective melanin pigment in the skin. So we slap on sunscreen. Which blocks Vitamin D absorption from ultraviolet rays but doesn’t block the DNA damaging rays. Normally we would burn before that which was our in-built self defence mechanism to tell us to get out of the sun and cover up!

(3) In many parts of the world people do not want to get a tan - it’s considered unfashionable.

(4) And lastly, we have a rubbish diet devoid of Vitamin D which is only found in large enough quantities in offal (organs). All traditional societies globally prized offal for their nutrient rich profile. My grandmother ate chopped liver and onions for breakfast and lived to almost 100. These days we have been manipulated by food company marketing machines to eat Kellogg's Corn Flakes with semi skimmed milk and white sugar for breakfast. What does your “common sense radar” tell you about our modern food choices? Enough said. 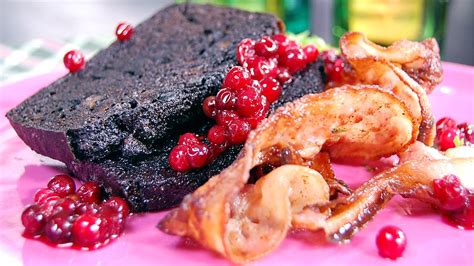 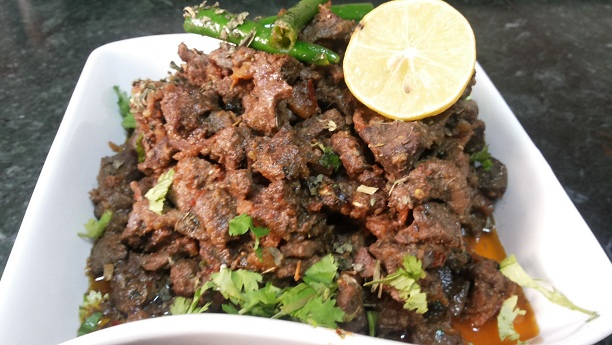 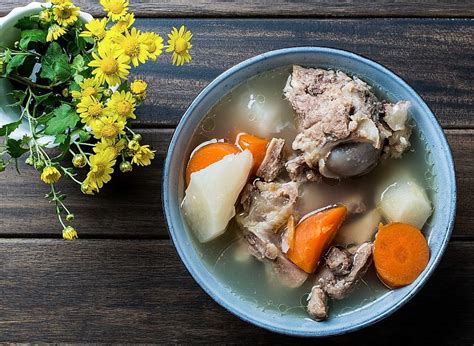 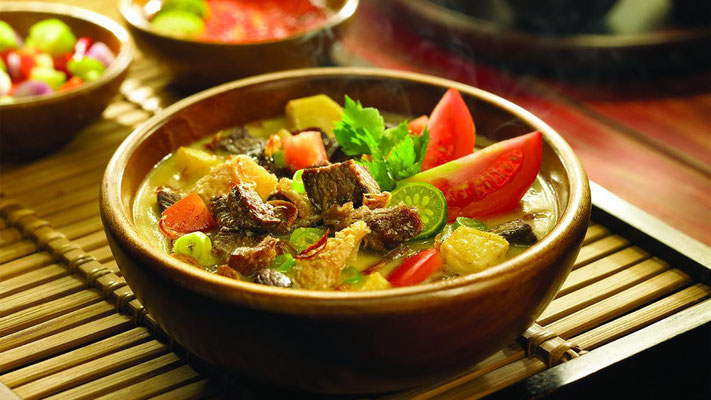 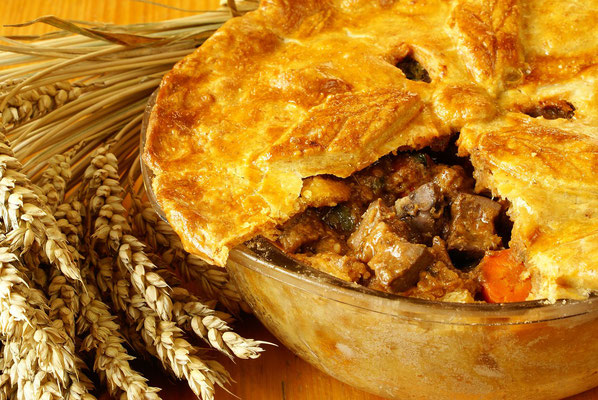 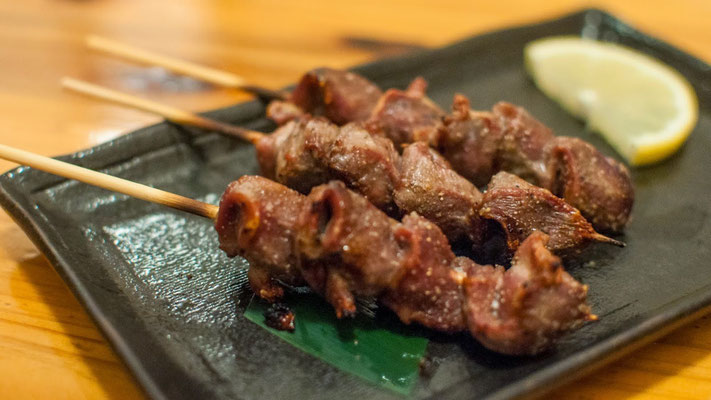 How Can We Practically Boost Our Vitamin D Status?

In a nutshell, if you live in a sunny climate start getting more sun. If you live in the Northern Hemisphere then charge up as much as you can in the summer, take holidays to sunny climates in the winter and eat cod livers regularly. Of course there's a lot more nuance than this but this concludes part 1 of our article on The #1 Way to Boost Your Health and Happiness. In Part 2, released next week, we’ll look at how to test for Vitamin D status, how to increase your exposure with sunlight or supplements, timings, specific adjustments for skin tone and practical tips and tricks.

The #1 Way to Boost Your Health and Happiness - Part 2

To your health, happiness and longevity

P.S. If you love this blog post then do check out our fortnightly newsletter where you'll get the freshest content on health, nutrition and fitness delivered straight to your inbox. Don't miss out and sign up here.

We would love to find out more about you, what your health concerns are, and any health and fitness goals you may have. Get in contact with us for a free consultation to find out how we can help you.

WE ARE LOCATED HERE